Spanish Studies at the University of Adelaide: We study the world from a different perspective.

Spanish is the mother tongue of 516 million people, including 50 million in the USA. About 100 million people all over the world also speak it as a second language.

Countries in which Spanish is spoken as a mother tongue include Spain, 20 countries in Latin America, the USA, and Equatorial Guinea. The language is also widely spoken in Canada, Belize, Andorra and Gibraltar. The Spanish Language is one of the official languages of the United Nations and many other international organisations.

Learning the Spanish language can expand your listening, reading, speaking, writing and communication skills allowing you to travel and work confidently overseas. It also introduces you to various aspects of societies and cultures that speak Spanish as a first language. As well, our program also builds up your intercultural skills so necessary in the globalised world of today.

Practice your newly developed language skills and immerse yourself in a new culture with an international exchange! As a University of Adelaide student you will have access to over 100 overseas exchange programs around the world. You can study overseas at our partner institutes including the Pontifical Catholic University of Chile and the University of Chile for one or two semesters which counts as a credit towards your degree. 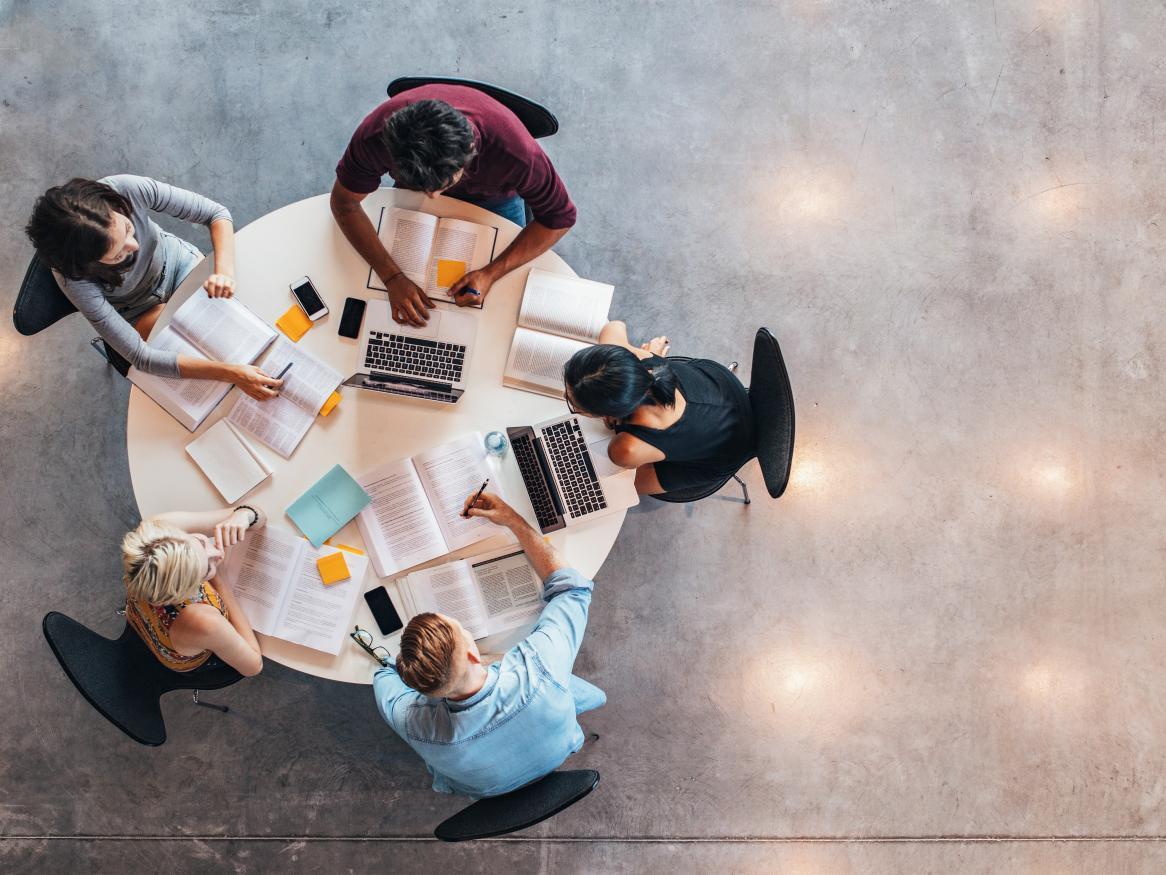 Explore the study options within the School of Humanities. 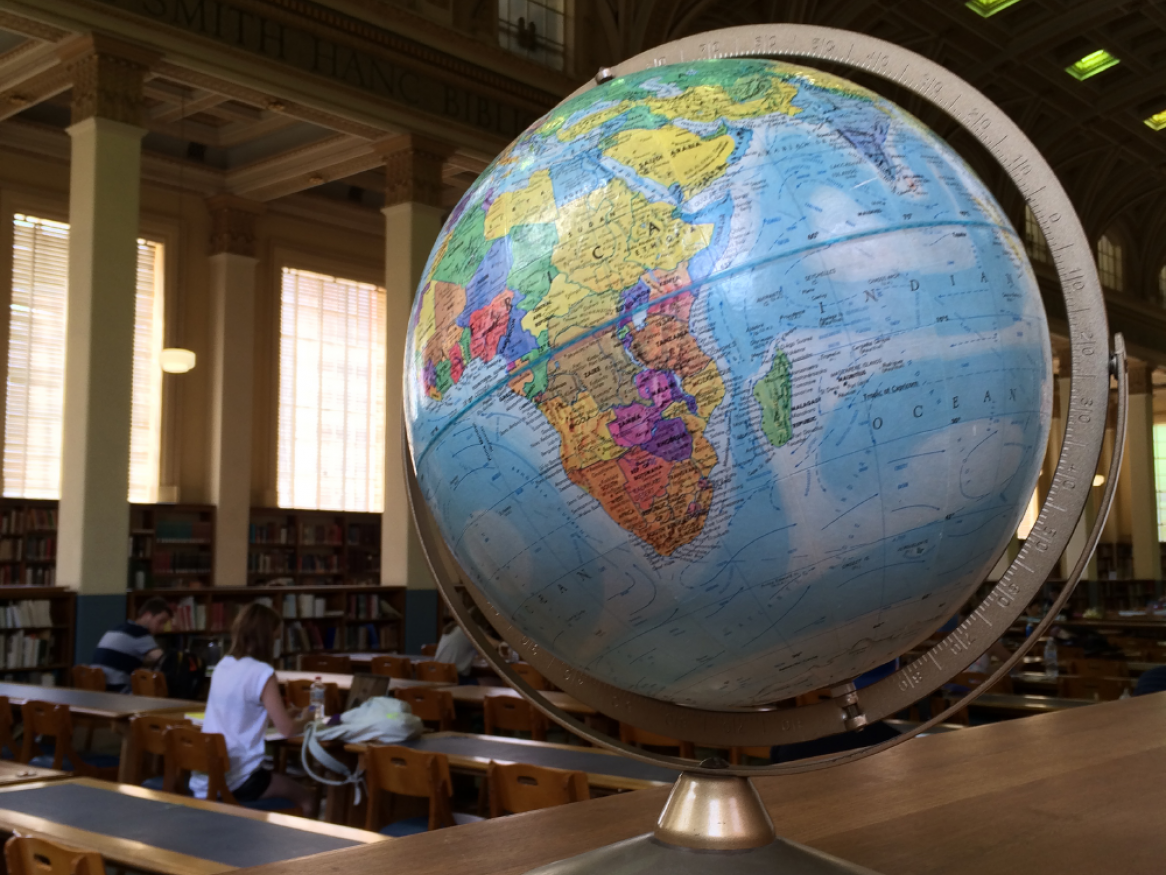 Search for an expert in our database. 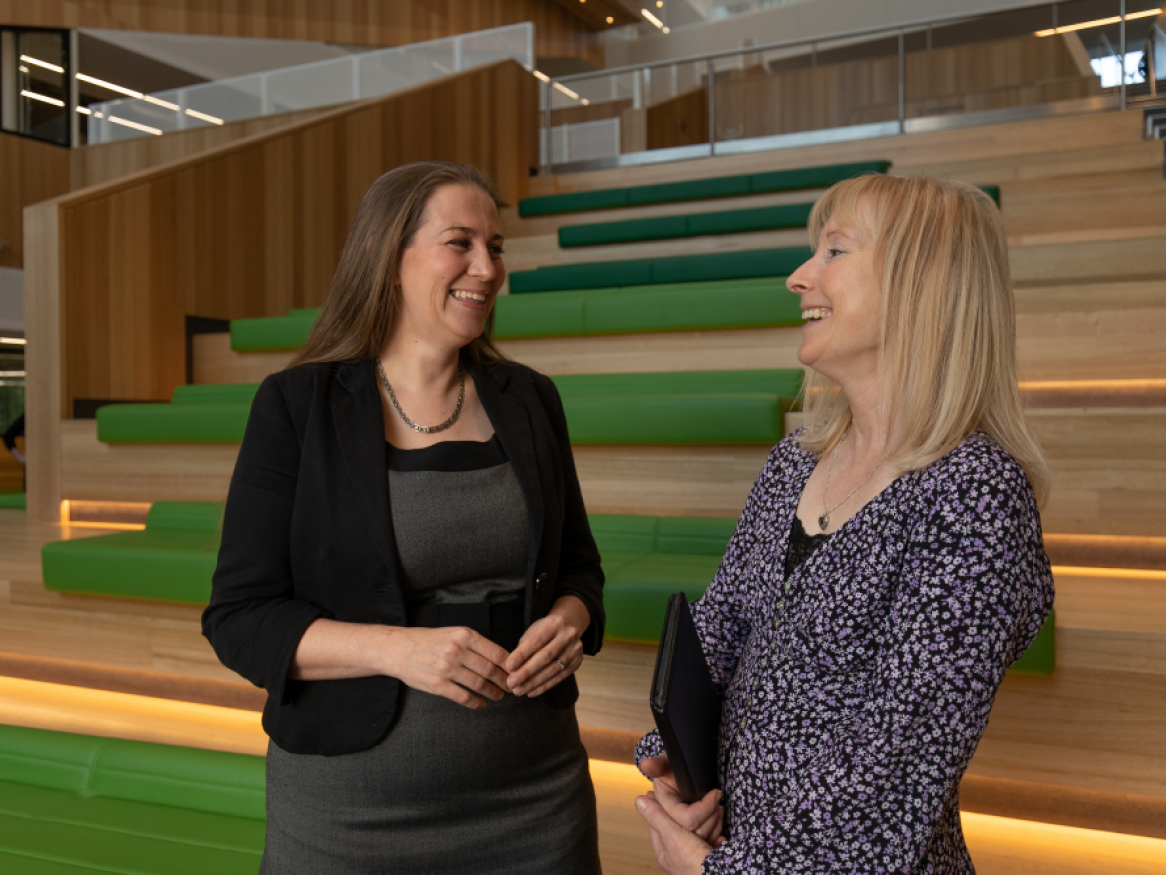 Learn how you can get involved and partner with our researchers.