The Gavin David Young Lectures bring a distinguished philosopher to the University of Adelaide to deliver a public lecture for the promotion, advancement, teaching and diffusion of the study of philosophy. The next lecture will be delivered by Professor Jeanette Kennett on November 23, 2022.

The lecture owes its existence to a bequest made by Jessie Frances Raven in memory of her father, the late Gavin David Young. The first lecture in this distinguished series was delivered in 1956 by Gilbert Ryle, and subsequent lecturers have included W V O Quine, Donald Davidson, David Lewis, Daniel Dennett, Hilary Putnam, and Frank Jackson, among other distinguished philosophers.

From 2022 the lecture will take place not less than biennially. After being presented, each lecture is revised and the text subsequently published open access as an issue of The Gavin David Young Lectures in Philosophy.

The lectures are administered and published by the Department of Philosophy on behalf of the University of Adelaide. We acknowledge the support of the School of Humanities in the Faculty of Arts, Business, Law, and Economics. 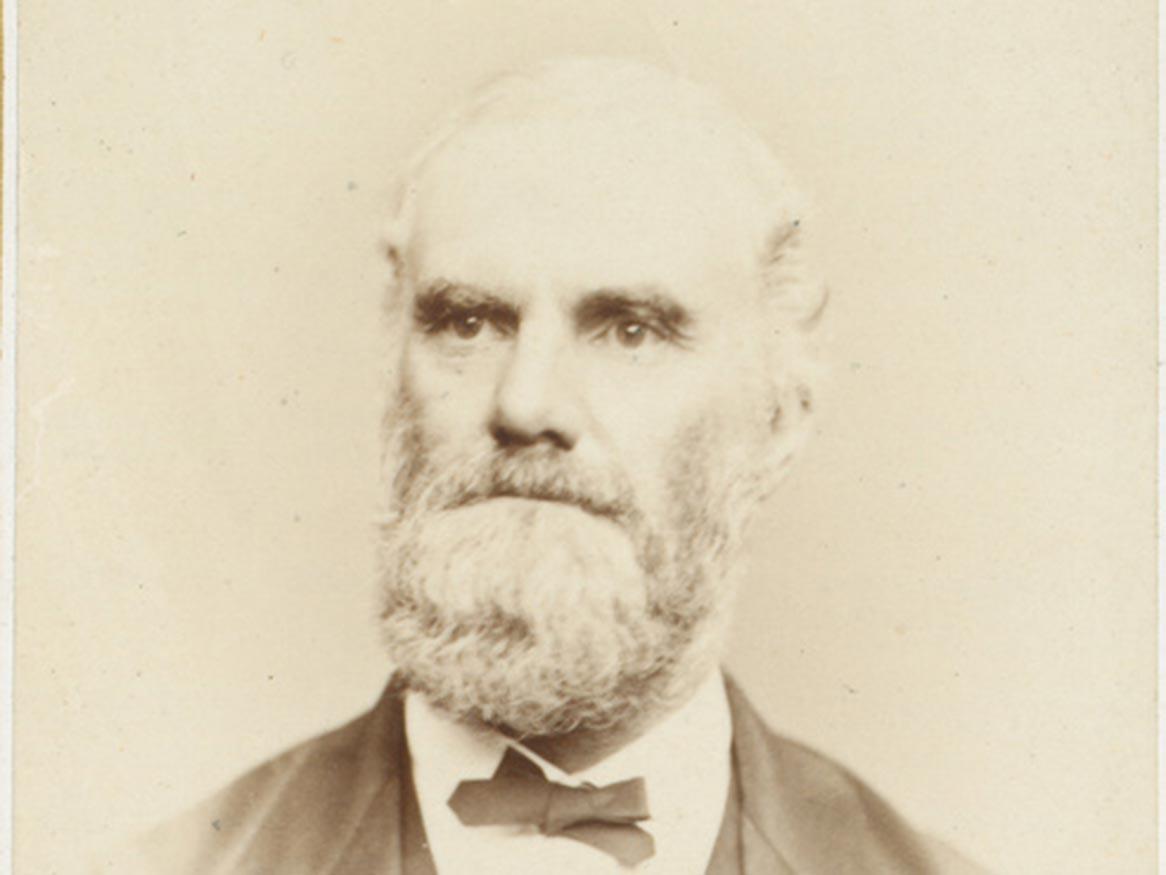 Gavin David Young arrived in South Australia in 1848 not long after the founding of the colony. He became prominent in business circles including mining (as Director of the Wallaroo and Moonta Companies), banking, and shipping. His role in the Yorke Penninsula copper miners strike of 1864 is documented in Peter Bell (1998) ‘The power of respectful remonstrance: the Wallaroo and Moonta miners’ strike of 1864’, Journal of the Historical Society of South Australia 26: 55–68.

The 13th Gavin David Young Lecture in Philosophy will be presented by Professor Jeanette Kennett from Macquarie University.

In contemporary Western societies, poverty is often framed as a choice, or as the outcome of poor choices, for which the individual may fairly be held accountable and blamed. People dependent on income support may be depicted as lazy, manipulative, weak or impulsive, and as taking advantage of honest taxpayers. Their every spending decision is considered ripe for scrutiny and criticism. Assumptions about poor choice-making and poor character, implicit and explicit, inform policies directed at people living in poverty, including mutual obligation requirements and forced control of expenditure via cashless debit cards. These measures are experienced as punitive and as undermining the agency and autonomy of the individual to whom they are applied.

How can philosophical work on blame, responsibility, and punishment help to analyze and evaluate the moral impacts of poverty and the policies and discourse surrounding it? And how might an understanding of the impact poverty has on the choice-making and capacities of those affected by it force us to re-evaluate those theories?

Professor Jeanette Kennett, FAHA FASSA, is a professor in Philosophy at Macquarie University, Sydney. Her work addresses debates in moral psychology, ethics of friendship, and neuroethics. She joined Macquarie in 2009 as a CoRE joint appointment between the Philosophy Department and the Macquarie Centre for Cognitive Science. Previously she had been Principal Research Fellow in The Centre for Applied Philosophy and Public Ethics at the Australian National University and Charles Sturt University, and at Monash University. She is the author of Agency and Responsibility: a Common-sense Moral Psychology as well as dozens of articles and book chapters. More information about Jeanette can be found at jeanettekennett.com.

The Gavin David Young Lectures in Philosophy (ISSN 2653-5378) is a peer-reviewed online open access journal devoted to publishing articles based on the titular lectures. Publication is by invitation only; we do not accept unsolicited manuscripts. Antony Eagle is the current editor of the published lectures.

The first issue in the rejuvenated series is to be published on this website in 2023.